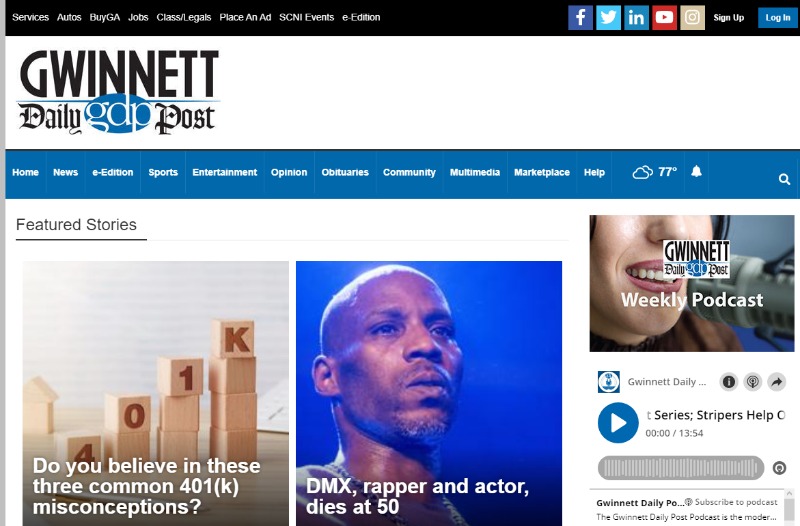 In today’s digital era, a great portion of readers has moved on from printed media to consume news online via social media or news websites. That said, there are still hundreds of thousands of Georgia citizens who continue to rely on newspapers as their main source of news and information. For businesses, that means there are large local audiences within your reach.

Looking for traditional advertising opportunities or a starting point for your media outreach? Find the most preferred Georgia newspapers listed below.

For a more complete view of printed newspapers in Georgia, explore the list below.